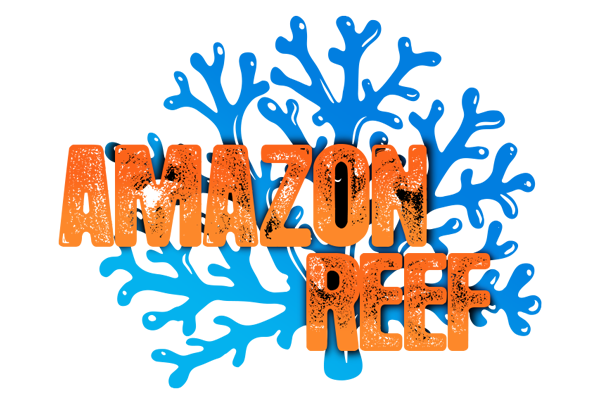 Looking for the treasures of the Amazon Reef

The Esperanza ship is back to the Amazon Reef! In this second expedition, we are going with scientists to the Brazilian and French Guiana coasts to know more about this amazing biome.

We need to understand what kind of animals live there, what is the real size of the Amazon Reef, and how it is possible to have a coral reef in such unfavourable conditions. Discovering this will help us to defend the Amazon Reef. Join this adventure.

Companies Total and BP want to drill for oil on the northern coast of Brazil, near the Amazon Reef. They are only thinking about profit, putting at risk a recently discovered biome.

An oil spill threatens the Amazon Reef and the people living in the region. Total already admitted that in case of a spill, there is 30% chance of oil reaching the reef, which is a risk we cannot take!

There is nothing like the Amazon Reef on this planet. This biome has surprised scientists because it survives in extremely deep, low-light waters where the Amazon River meets the Atlantic Ocean.

We only know 5% of the extent of the Reef. Even so, we already know that at least 73 species of fish live there, among many other marine creatures, including endangered species. There are even species of fish and sea sponges not even known by science yet. It is unacceptable to let oil drilling threaten all of this.

Thank you! Now you're an Amazon Reef Defender! There's even more you can do to protect this incredible place.

Select your country or region